If you could have dinner with one person, who would it be? 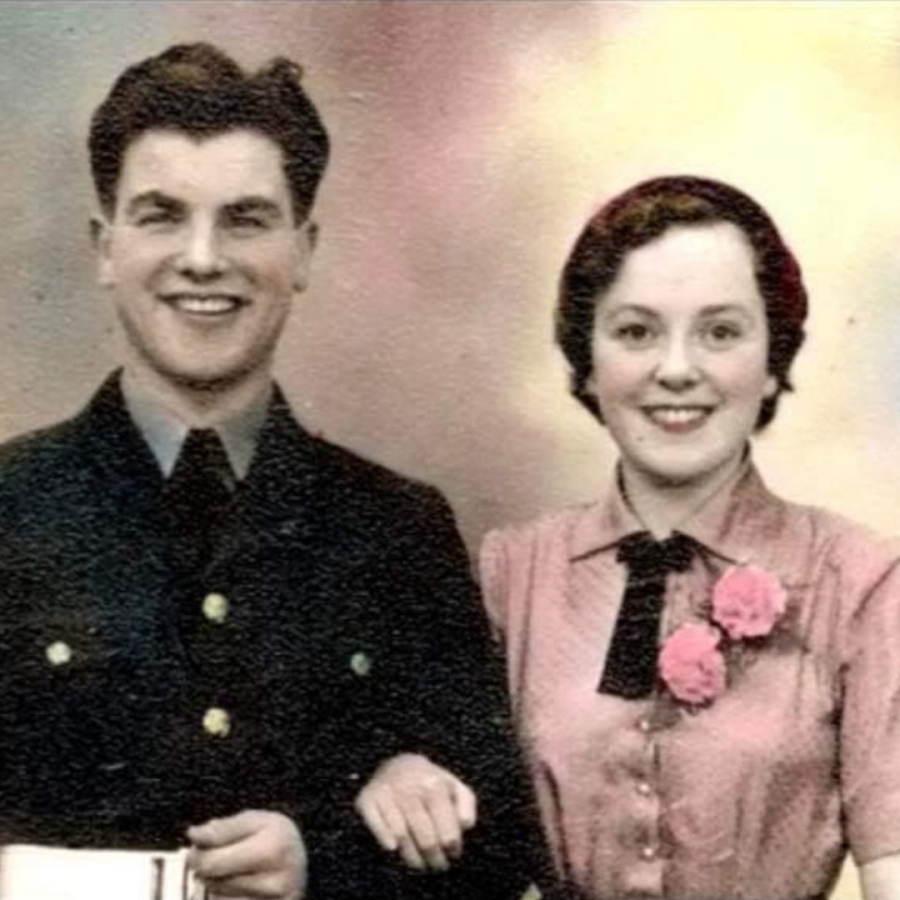 I was asked recently if I could have dinner with one person, anyone living or passed, who would it be? I barely needed a second to think, I knew straight away it would be my Nanny Mary.

You see, you don’t realise how good something is until it’s gone; and when it’s gone and it’s irreversible, it leaves a scar on your heart. The scar hardens over the years, and it’s only with time that you realise, had I known then, what I know now – I wouldn’t have taken all those small moments sitting with my Nanny, and spending time with her for granted.

Given the opportunity to sit down with my Nanny Mary one more time would mean everything to me. I would sit with her anywhere, in a blizzard, in a storm, in the middle of the desert, it wouldn’t matter – I would have dinner with her anywhere. It would be the time spent with her that would mean so much. I’d give anything to see my Nanny again, for a hug, a smile and just to hear her voice.

My Nanny always saw something really special in me, even when I was young. She knew I had gifts and that I was talented, she fussed over me and noticed the little things. I was her special boy – she always believed in me and what I could do. As a grown man, I think Nanny Mary watching me from afar would agree that my life, how it has gone and how it is now, has all panned out as it was meant to. She was meant to leave me when she did. I was meant to go through the adversity that I have been through. I was meant to struggle, so I could get to where I am today. And those gifts that she had seen in me at a really young age were sharpened. Over the years I have continued to sharpen those gifts like tools, always striving to be the best that I could be hoping that I continue to make her proud.

So if I could have dinner with anyone, even for just one night, without any doubt I would have it with my Nanny Mary.